Around the world’s oceans, thousands of ocean probes are constantly collecting data for use in weather forecasts and climate models. These Argo probes float a kilometre under the surface of the ocean, and surface every ten days to transmit the data they have collected via satellite. 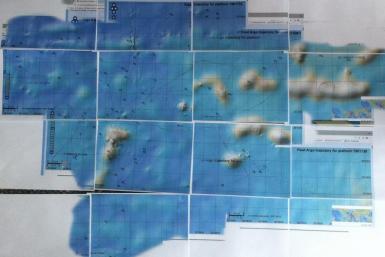 “At the moment, we mainly use illustrations and infographics to make sense of it. But is it possible to interpret the data using our other senses as well?

Can we perhaps hear something that we cannot observe with our eyes?”